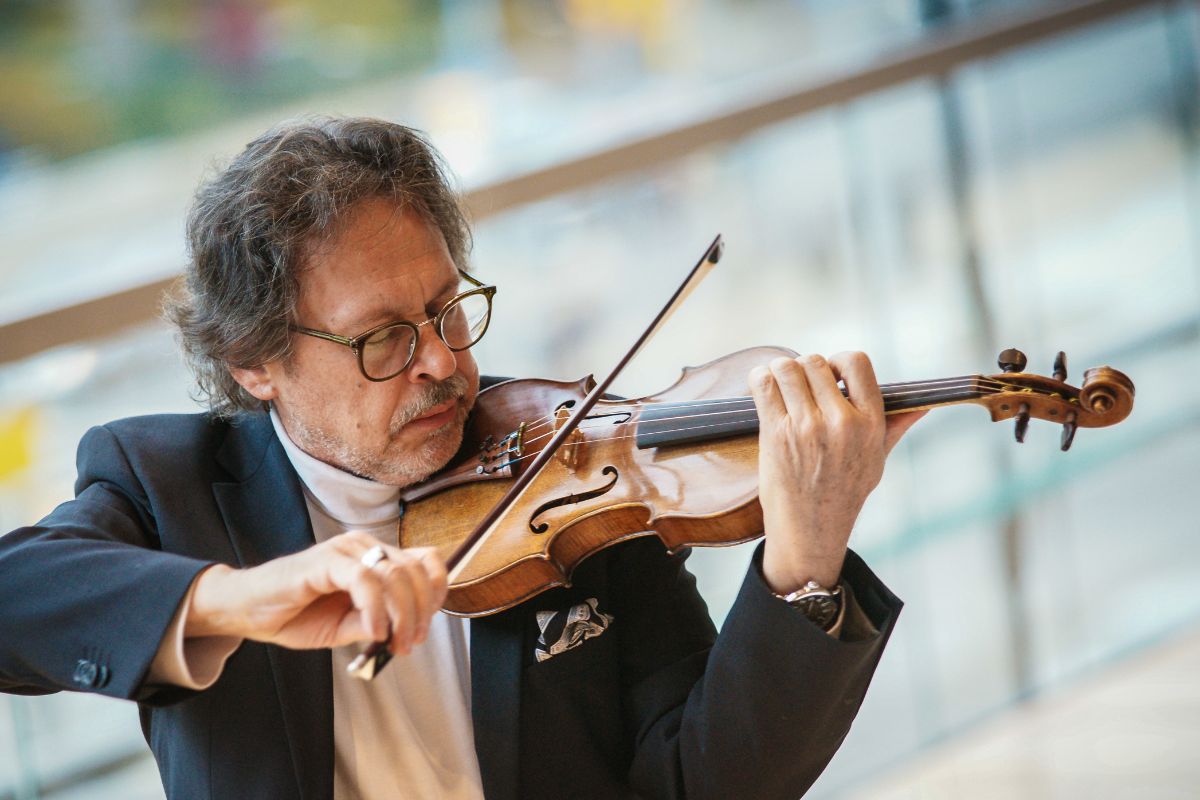 Honouring the sacrifices of Indigenous Veterans

Join Guy Bannerman (Actor), Atis Bankas (Violin) and Jim Bourne (Piano) on November 11th  as they pay tribute to the First Nations, Métis and Inuit people of Canada who have a long and proud tradition of military service to our country. ‘The Lark Ascending’ Remembrance Day performance was filmed at the historic St. Mark’s Church in Niagara-on-the-Lake.

For King and Kanata: Canadian Indians and the First World War by Timothy C. Windegard
Distant Relations: How My Ancestors Colonized North America by Victoria Freeman
The Danger Tree: Memory, War, and the Search for a Family’s Past by David Macfarlane

All donations made on November 11th to Music Niagara will support the Last Post Fund Indigenous Veterans Initiative.